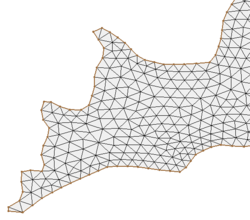 This article is a [stub]. You can help xmswiki by expanding it.
Retrieved from "https://www.xmswiki.com/index.php?title=SMS:Paving&oldid=138515"
Categories: